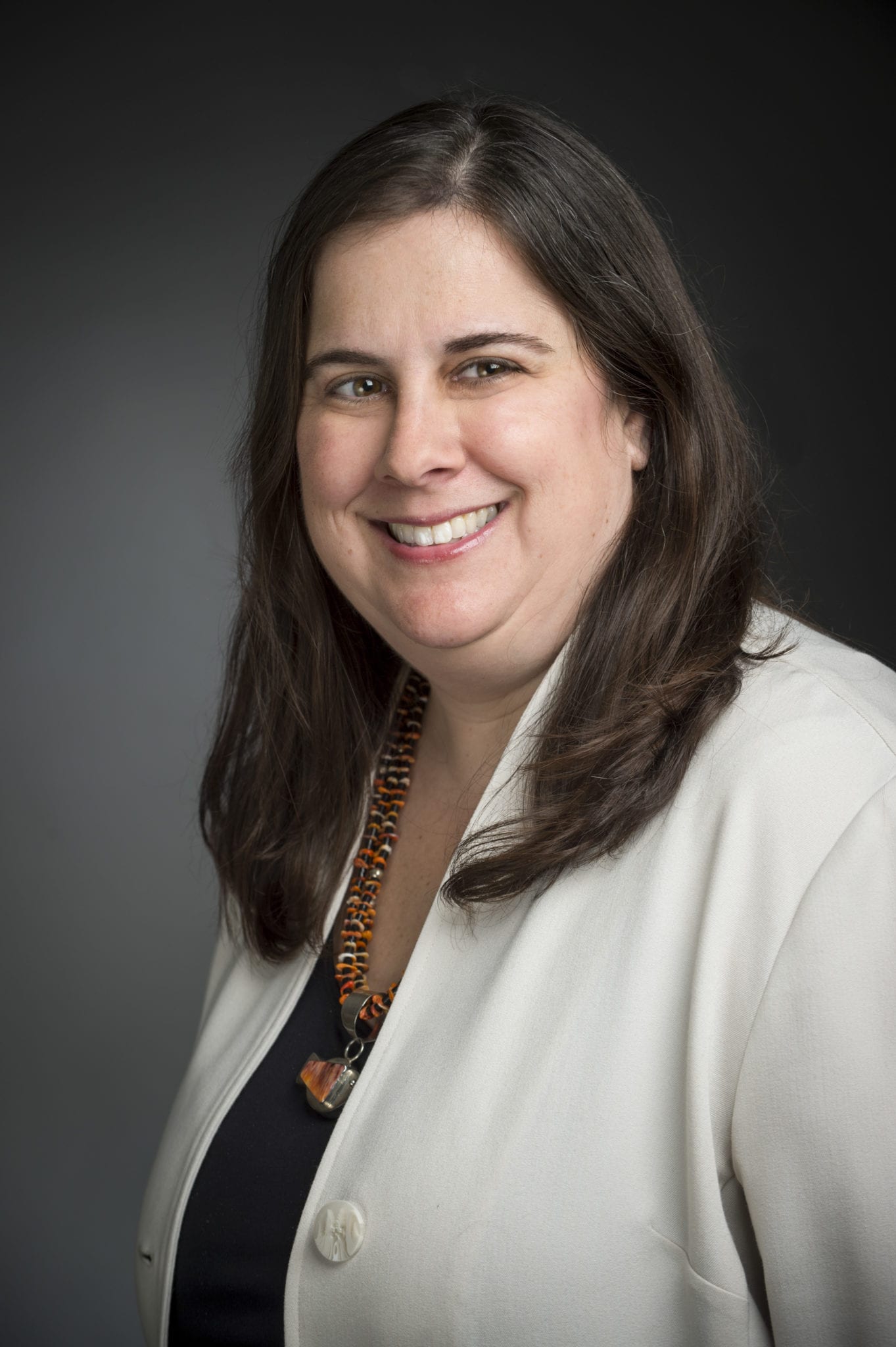 Recognized as a national expert on language access in health care settings, Mara has written a number of reports and participated on expert advisory panels on the subject. Mara also served as a Founding Commissioner for the Certification Commission for Healthcare Interpreters (www.cchicertification.org). She was named a 2010 Health Reform Champion by SHIRE (the Summit Health Institute for Research and Education) and a 2011 Language Access Champion by the National Council on Interpreting in Health Care (NCIHC).

Before joining the National Health Law Program, Mara completed a teaching fellowship at Georgetown University Law Center’s Federal Legislation Clinic and spent two years litigating for the Administration for Children’s Services in New York City. Mara earned her LL.M. in Advocacy from Georgetown University Law Center in 2000, her J.D. from Boston University School of Law in 1996, and her B.A. from Tufts University in 1991. She also founded AWARE: Actively Working for Acquaintance Rape Education, an interactive educational program on acquaintance rape.

Before law school, Mara was the general manager of a non-profit theater company in the Boston area that produced and toured original productions based on social issues. She has biked twice from Washington, DC to Raleigh, NC, and twice from Boston, MA, to New York, NY to raise money for HIV and AIDS programs and research.