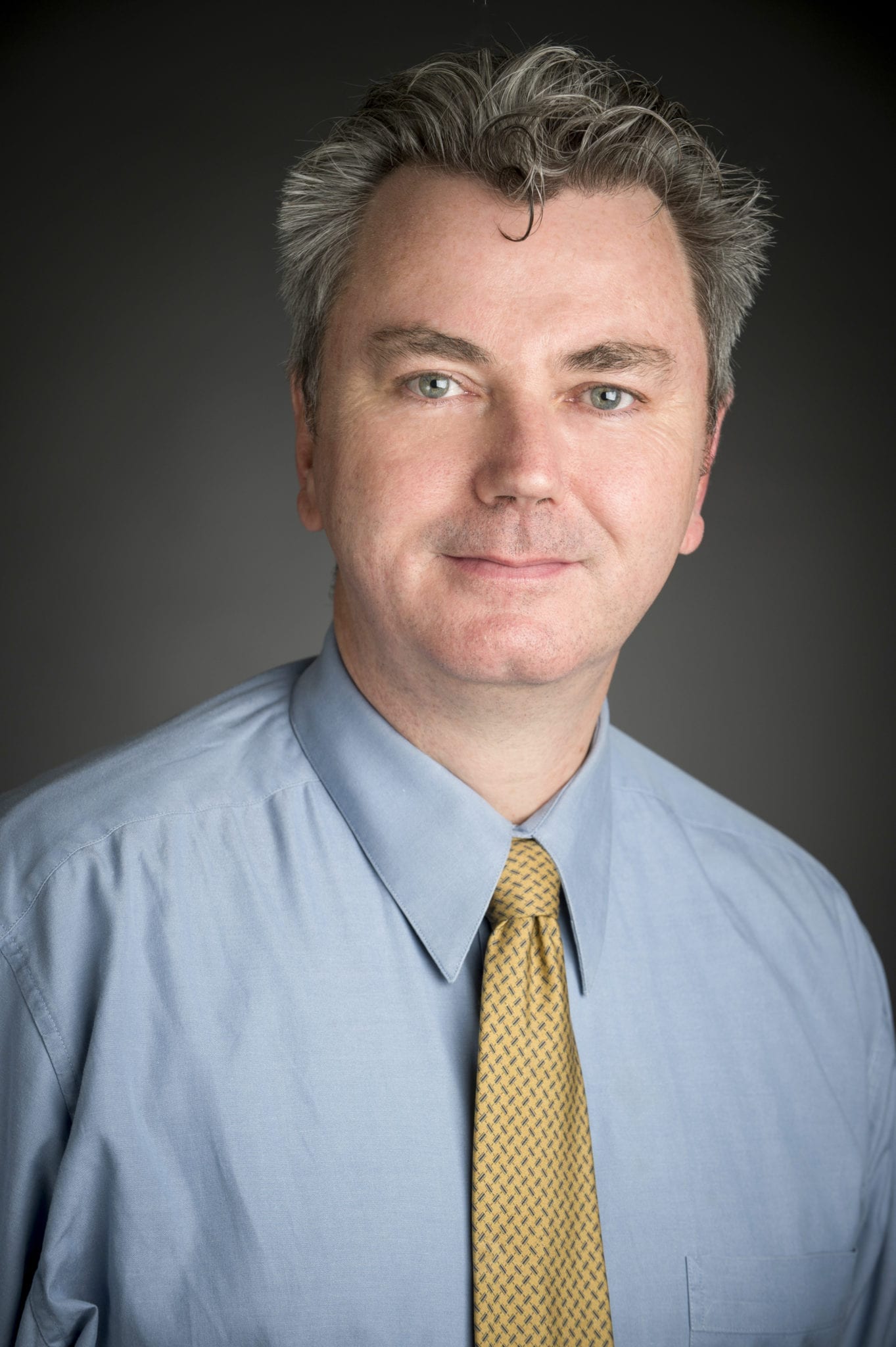 Wayne currently serves as a consumer representative to the National Association of Insurance Commissioners. He is also an adjunct professor at Georgetown University Law Center, where he teaches a seminar class on LGBT Health Law and Policy. Wayne came to the National Health Law Program from the DC Appleseed Center for Law and Justice, where he worked on Blue Cross Blue Shield reform, children’s health, and improving end of life care for District of Columbia residents.

Wayne is a longtime HIV/AIDS and healthcare consumer advocate. Before making the transition to a legal career, he spent more than a decade working to advance the health care rights of at risk populations. He co-founded ACT UP (AIDS Coalition to Unleash Power) in Washington, DC, and successfully lobbied to include greater consumer participation and accountability measures in Ryan White CARE Act-funded services. He also ran the campaign for DC’s Initiative 59, which provides legal protections for seriously ill patients and caregivers and was approved by voters in 1998.